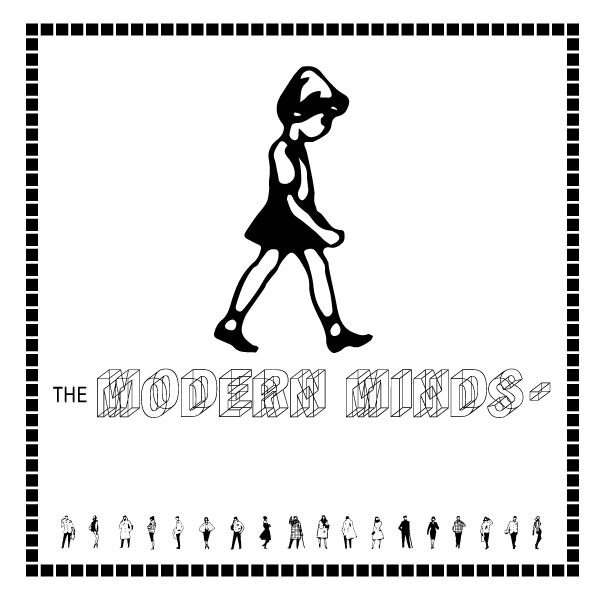 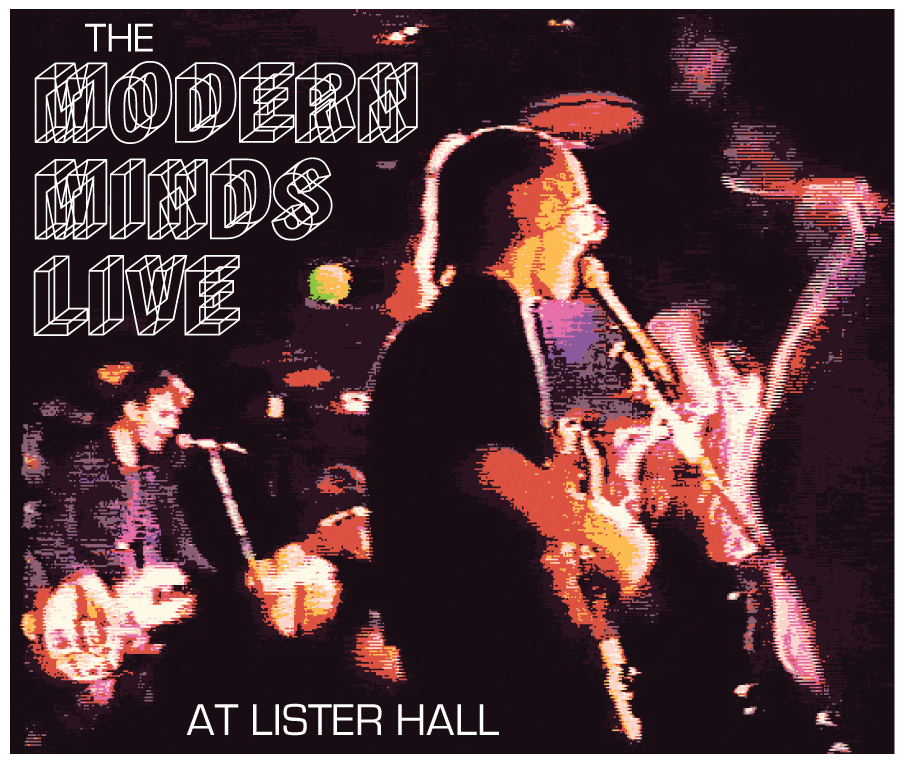 Ancient History, White Pages, Issue #1, April 1981RoszayApril is a little late for a review of last year’s activities, but a lot went on that should be dredged up for memory’s sake. I returned to Edmonton (from college in Calgary) in the beginning of April ’80, so it really is a year’s review for me. Just remember, I don’t claim to be omnipresent, so not everything that happened in the past year is accounted for.May started it all with the MODERN MINDS performing at the Londonderry Hotel. I believe that was the last time I visited the tavern and the inspiration for Moe’s “Bungalow Rock”. Then came the “Smoke In” at Borden Park on the 7th. This was the day when all the hippies came out of their closets to play ‘let’s relive Woodstock again’ and to yell ‘punk rock sucks’ at JOEY DID AND THE NECROPHLIACS. On the 14th, NASH THE SLASH played the Princess (ho hum) and SQUEEZE appeared at SUB the next night. Another Borden Park extravaganza saw BUSTER NAD, THE MODERN MINDS, and JOEY DID play. In July, a lot of bands were in town for Klondike Days and Alberta’s 75th birthday – but not one of interest except for perhaps, the POINTED STICKS.In August, the DIEFENBAKERS and JOEY DID played the now famous “Where the Hell is BonAccord?” gig to a small but energetic audience. Mike’s mom came out to see Jr. sing. On the 15th, the YOUNG CANADIANS and THE PAYOLAS played at the Rock Room at the Riveria Hotel. On the 22nd, the MODERN MINDS and THE ROCK ‘n’ ROLL BITCHES were at the Eastwood Hall. A couple of times, people had live bands at their parties. These basement gigs proved once and for all how small the average rumpus room is. THE MODERN MINDS played in the dark at Rundle Park on the 31st of August, thus ending the summer and starting a search for warmer places to play.Sept. 5: Orange Hall Gig with JOEY DID AND THE NECROPHELIACS, THE ROCK ‘n’ ROLL BITCHES and THE DIEFENBAKERS, Sept. 13: ULTRAVOX at the SUB, Oct. 3: THE MODERN MINDS and THE ROCK ‘n’ ROLL BITCHES at the Rock Room, Oct. 10: Kilkenny gig with THE BRAINEATERS, THE STRUGEONS, THE DIEFENBAKERS and SILICON INJECTIONS. Found out just how far Orange Hall can stretch when the Kilkenny Hall burnt down the day before the gig.THE MODERN MINDS played the University on the 24th and THE POLICE and XTC made it into town for our pleasure on the 25th. I missed THE BOPCATS when they played the Rock Room on Halloween. From all accounts, I sure won’t miss them next time around. In November, GARY NUMAN and the DIODES, sauntered into town to play the Kinsmen Field House. THE SUBHUMANS had car problems, but still made it to Rosslyn Hall on the 7th to play with the DIEFENBAKERS and the REMAINS.If you missed THE DIODES when they played with Mr. Numan, you probably caught them at the Rock Room on the 13th and 14th along with THE MODERN MINDS and/or THE BITCHES. THE POINTED STICKS returned to Edmonton to perform with the MMs at the Rock Room on the 21st and at Dinwoodie on the 22nd.December proved to be interesting when BLANK PRODUCTIONS put on the New Music gig in the spacious Northgate Recreation Centre. It was half good, half bad with bands such as MALIBU KENS (JOEY DID0, THE MODERN MINDS, BLANK GENERATION, THE TOASTERS and THE FORGOTTEN BOYS. All played to a large but mixed audience.The new year (1981) started with some dandy parties, the MM’s and MALIBU KENS played the Rock Room and on the 16th, MM were at the university. On the 17th, something different. THE MALIBU KENS, THE WHEELIES, and THE BITCHES played to a seated (!) audience at the Centennial Library Theatre. QCTV was there with their cameras and recorded the whole event. And again, THE POINTED STICKS came to town.February 7th saw the MODERN MINDS at Lister Hall play their last gig. The next night, DOA, THE STURGEONS and 2 other bands played a “Welcome Home Hostages” gig. Still in Feb., THE SUBHUMANS and BLANK GENERATION caused havoc at the Rock Room. Coming around to March, GEORGE THOROGOOD started with 2 shows and then ended up performing 4. TEENAGE HEAD played a boring show at the Rock Room and then joined THE BOOMTOWN RATS at the Colisium to play for 4500 folks. And yet again, THE POINTED STICKS came to town.